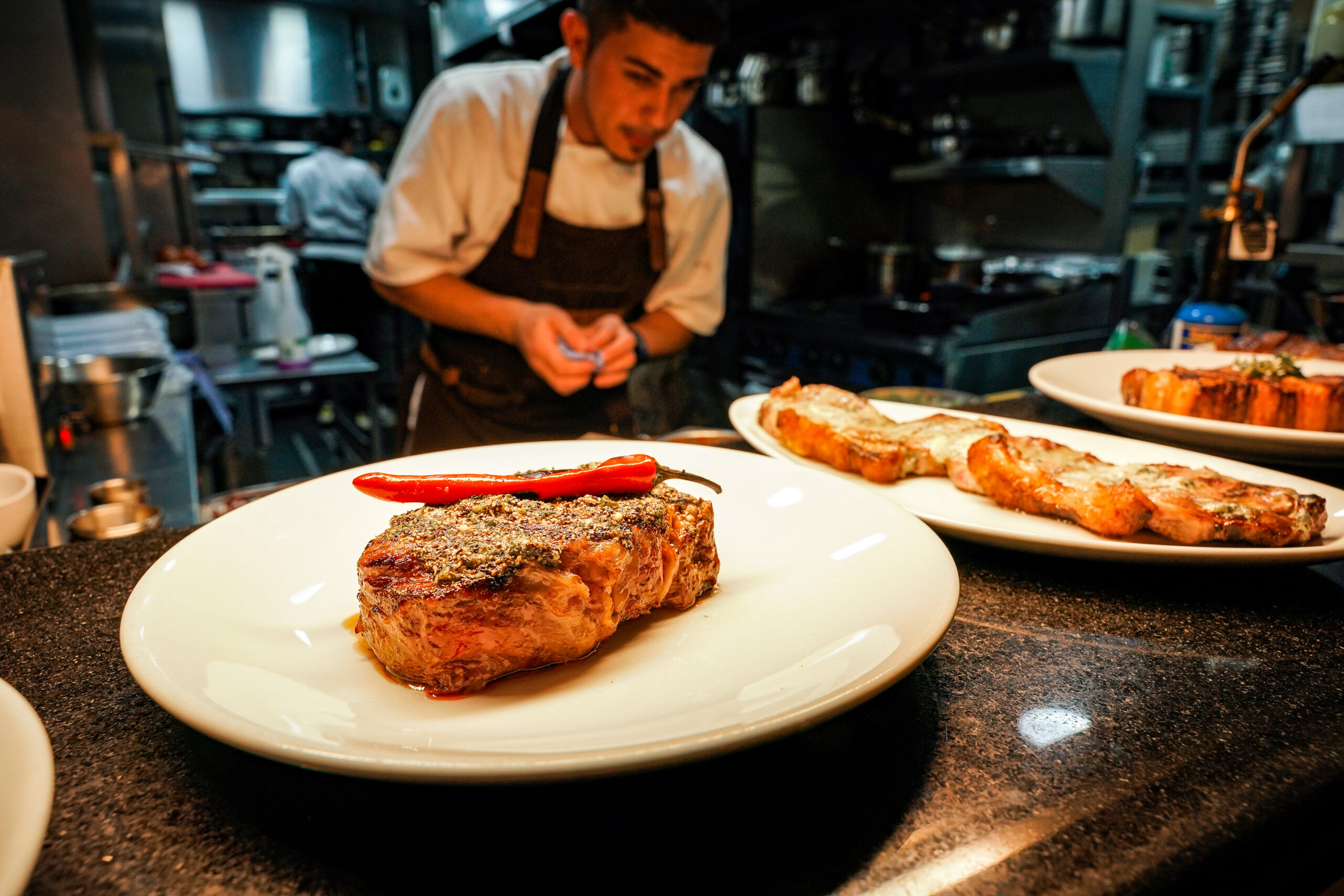 Every member of our team is committed to our customers’ dining needs.

Every member of our team is committed to our customers’ dining needs. We are experts in the art of grilling, plating, serving and waiting. We provide excellent training and a fantastic working atmosphere and we always endeavour to build a strong culture that supports and rewards our employees so that we can continue to be a great place to work. If you would like to join us and build a career in our exciting restaurant we would like to hear from you. Please send us your contact and resume (CV) via the form below. 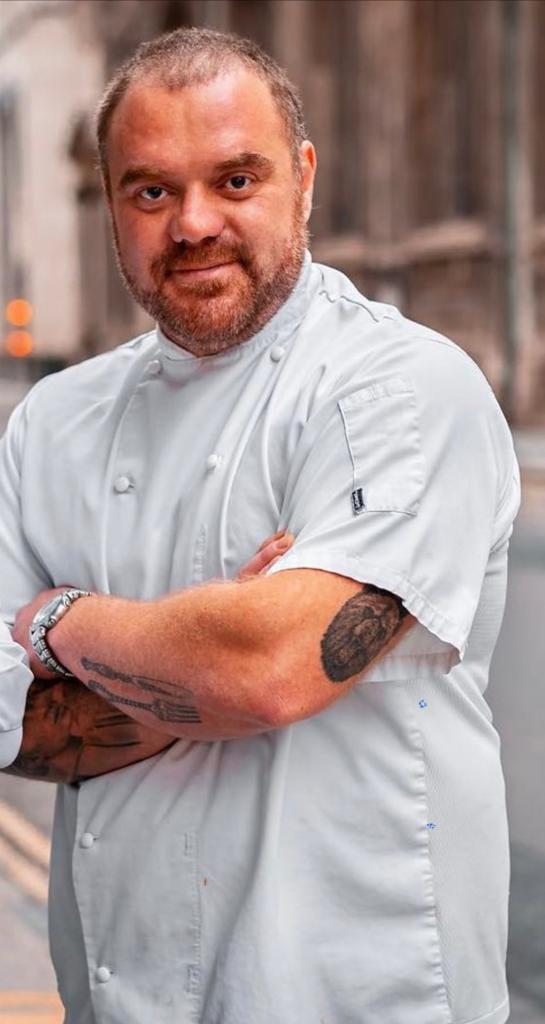 Eduardo Barsotti started his culinary career back home in Brazil where he hosted regular Sunday barbecues for his family. Inspired by this, he brought his passion to London where he trained as a Cordon Bleu chef, opening his first steakhouse in 2012 which quickly became one of the Top 20 Restaurants in London as voted by food lovers on Trip Advisor. In 2014, Eduardo launched the Omnino brand redefining the art of grilling and cooking meat from around the world. Building on this success, Eduardo has also taken his technique to the road and participated at outdoor events festivals such as the prestigious Reading Festival, Suffolk’s Red Rooster and The UK’s largest BBQ festival – Smoke & Fire.

Eduardo believes passionately in the hearty and ancient style of cooking that originated as the cuisine of the gauchos who herded cattle across the great plains of South America and always aspires to brings those exotic flavours straight to your plate.

“Cooking alfresco over fire is a way of life in Brazil and deeply ingrained in our culture”. – Eduardo Barsotti

Please send us your contact and resume (CV) via the form below.

I'd like to receive email updates on all of the latest news and activities.
I consent to the use of my personal information to personalise my customer experience.

Book now
We use cookies on our website to give you the most relevant experience by remembering your preferences and repeat visits. By clicking “Accept All”, you consent to the use of ALL the cookies. However, you may visit "Cookie Settings" to provide a controlled consent.
Cookie SettingsAccept All
Manage consent

This website uses cookies to improve your experience while you navigate through the website. Out of these, the cookies that are categorized as necessary are stored on your browser as they are essential for the working of basic functionalities of the website. We also use third-party cookies that help us analyze and understand how you use this website. These cookies will be stored in your browser only with your consent. You also have the option to opt-out of these cookies. But opting out of some of these cookies may affect your browsing experience.
Necessary Always Enabled
Necessary cookies are absolutely essential for the website to function properly. These cookies ensure basic functionalities and security features of the website, anonymously.
Functional
Functional cookies help to perform certain functionalities like sharing the content of the website on social media platforms, collect feedbacks, and other third-party features.
Performance
Performance cookies are used to understand and analyze the key performance indexes of the website which helps in delivering a better user experience for the visitors.
Analytics
Analytical cookies are used to understand how visitors interact with the website. These cookies help provide information on metrics the number of visitors, bounce rate, traffic source, etc.
Advertisement
Advertisement cookies are used to provide visitors with relevant ads and marketing campaigns. These cookies track visitors across websites and collect information to provide customized ads.
Others
Other uncategorized cookies are those that are being analyzed and have not been classified into a category as yet.
SAVE & ACCEPT